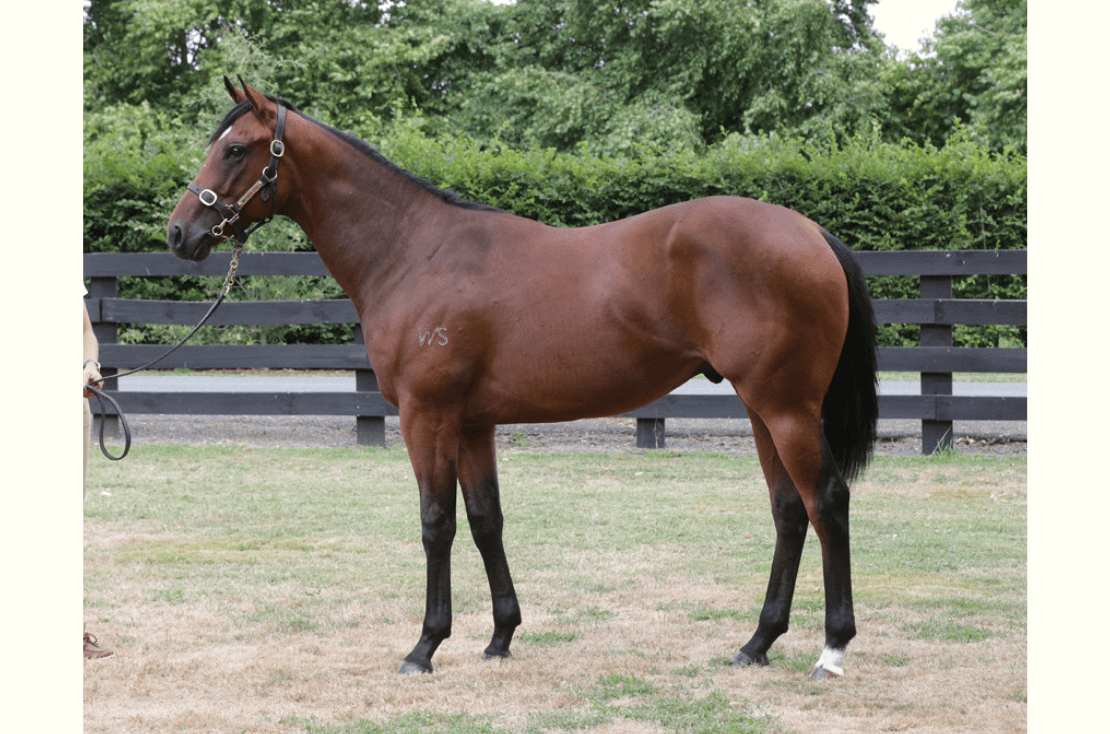 “I only have one Tivaci in my stable so far. Her name is Wolf Queen – she has won 2 from 3 and is destined for a city race next start. I think she has a bright future. When Murray told me this colt was his pick of the sale I had to take notice. Not only is she by the best up and comer in the NZ stallion ranks she is from a family that Murray knows well. He trained her mother and the full-sister to her mother, Coldplay, to win four Group races. He has a lot of presence and quality and will be on the first flight over to Sydney.” – BJORN BAKER, Trainer

“These are the pedigrees we look for in the Karaka catalogue – Savabeel mares, O’Reilly mares and emerging stallions from leading stud farms. He rated very highly on pedigree and physique and Murray Baker was quick to give him a big tick on type. Tivaci has a Group 1 winner in Australia from his first crop in Never Been Kissed and I know Bjorn has an opinion of Wolf Queen by the same sire. He looks like he will run as a back end 2yo but come into his own as a 3yo over 1600m and further.” – JIM CLARKE, Clarke Bloodstock