SO YOU THINK x WINDRUNNER colt 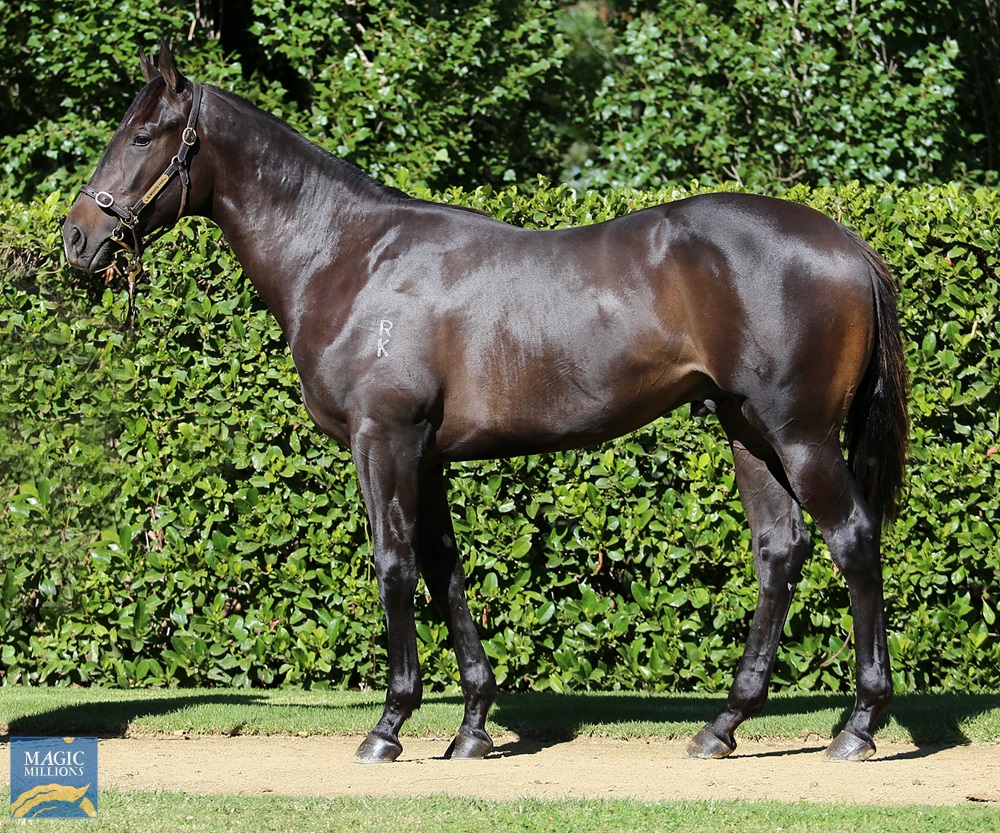 From a precocious female family, and by a very versatile stallion who has had good two year-olds that train on at three. I can see him improving into a Guineas horse in his classic year. There will also be a number of Magic Millions races on his radar for years to come.” – BJORN BAKER – Trainer

“By one of the best proven stallions in the country. He was high on our priority list right from when the catalogue was released with Unencumbered featuring prominently in the pedigree. His dam had serious talent and won her first start by five lengths. Although he is by a stallion more noted for producing elite middle distance horses there were some striking similarities between him and Unencumbered. He is the same dark bay colour with a very attractive head and a laid back demeanor.” – Jim Clarke, Clarke Bloodstock