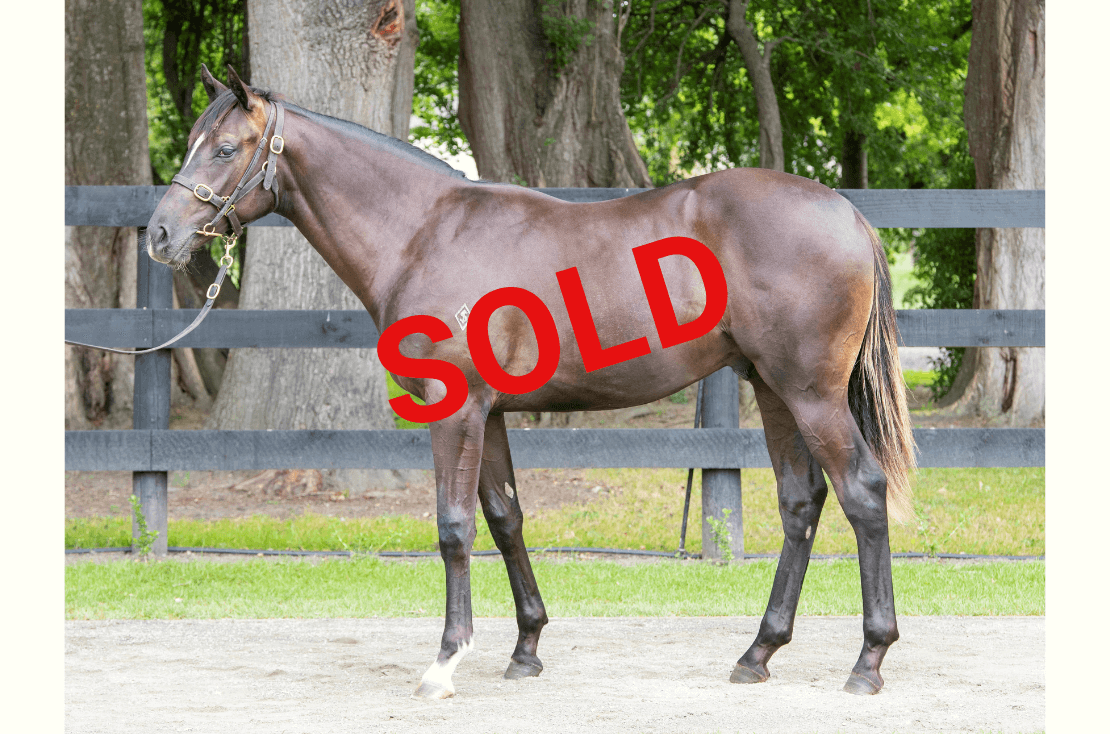 “I followed Ace High’s racing career with interest, ever since he knocked me off in the Pierro Plate when Ace High finished 2nd to Champagne Cuddles. What a form race that turned out to be! For a Derby winner to show that sort of speed and precocity can only indicate that he has the credentials to make it as a stallion. The sire line is one of the best in the world – So You Think and Dundeel are also sons of High Chaparral. He is the quintessential NZ middle distance stallion and I am keen to get my hands on a few. I train the half-brother to this colt and he is a promising prospect. It is hard to buy yearlings out of stakes winning mares so I give this bloke a massive chance.” – BJORN BAKER, Trainer

“Ace High raced consistently in the top grade over four seasons and he has a win in the Group 1 Spring Champion Stakes and Group 1 VRC Derby on his CV. He raced against the best including Avilius, Winx and Unforgotten and was a tough, sound horse. He had 28 race starts over four season so he breaks the mould of most young stallions going to stud after a handful of starts. NZ is the best place for him as he will follow in the footsteps of the best middle distance stallions and get every chance to be a success. Bjorn and I were keen to get in before he takes off and I felt this colt was great buying. He has size, scope and presence with a deep girth and attractive head. Murray was full of praise for him and there is no better man to pick a nice stayer!.” – JIM CLARKE, Clarke Bloodstock