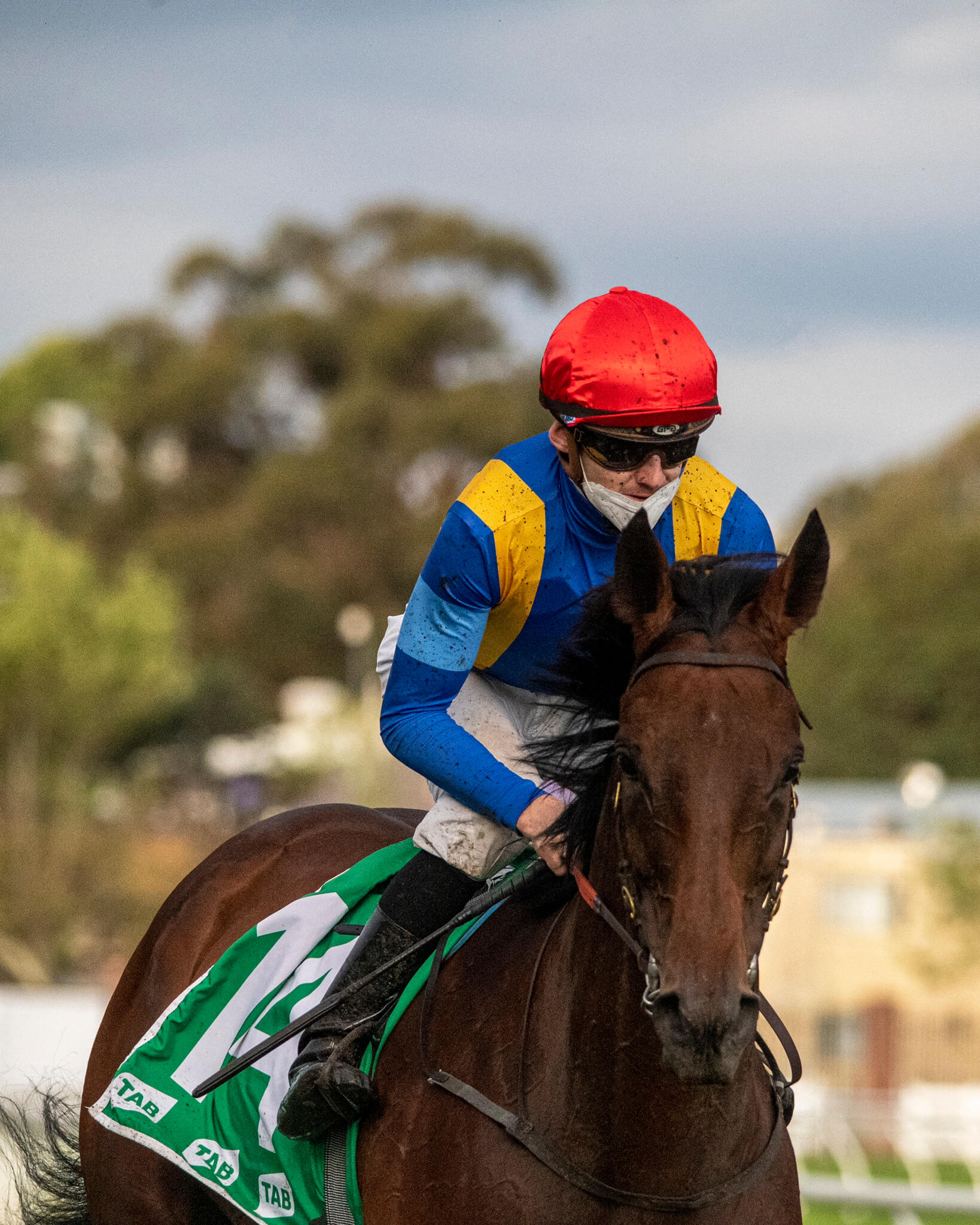 Classy mare She’s Ideel has broken through for an elusive black-type success with a comfortable victory in the Kingston Town Stakes.

Despite a brace of placings at Group 1 level, She’s Ideel hadn’t managed to win a stakes race.

But the $2.80 favourite rectified that anomaly at Randwick on Saturday, taking out the Group 3 Kingston Town Stakes (2000m) by 1-1/4 lengths over Montefilia ($5), who was doing her best work late, with leader Entente ($26) holding third another long neck away.

Trainer Bjorn Baker was relieved to see She’s Ideel claim a valuable stakes victory and said Jason Collett rode a smart race, positioning the backmarker much closer to the speed off a moderate tempo.

“I guess today, if you followed her along you were starting to lose a bit of face, so she had to put her hand up today and she did,” Baker said.

“A great ride from Jason. He summed it up and it was a pretty easy watch throughout.”

She’s Ideel will press on to next month’s Group 1 Metropolitan (2400m) and also holds nominations for the Caulfield Cup and Melbourne Cup.

“She will go to the Metropolitan. Hopefully (stablemate and seventh placed) Fun Fact will go there too,” Baker said.

“She probably goes there and then down to Melbourne.”

Collett said She’s Ideel showed a good turn of foot to put the race in the bag halfway up the straight and he was supremely confident throughout.

“I never felt she was going to be beaten when she landed in that position,” Collett said.

“Off a pretty moderate tempo, yeah it was easy.”