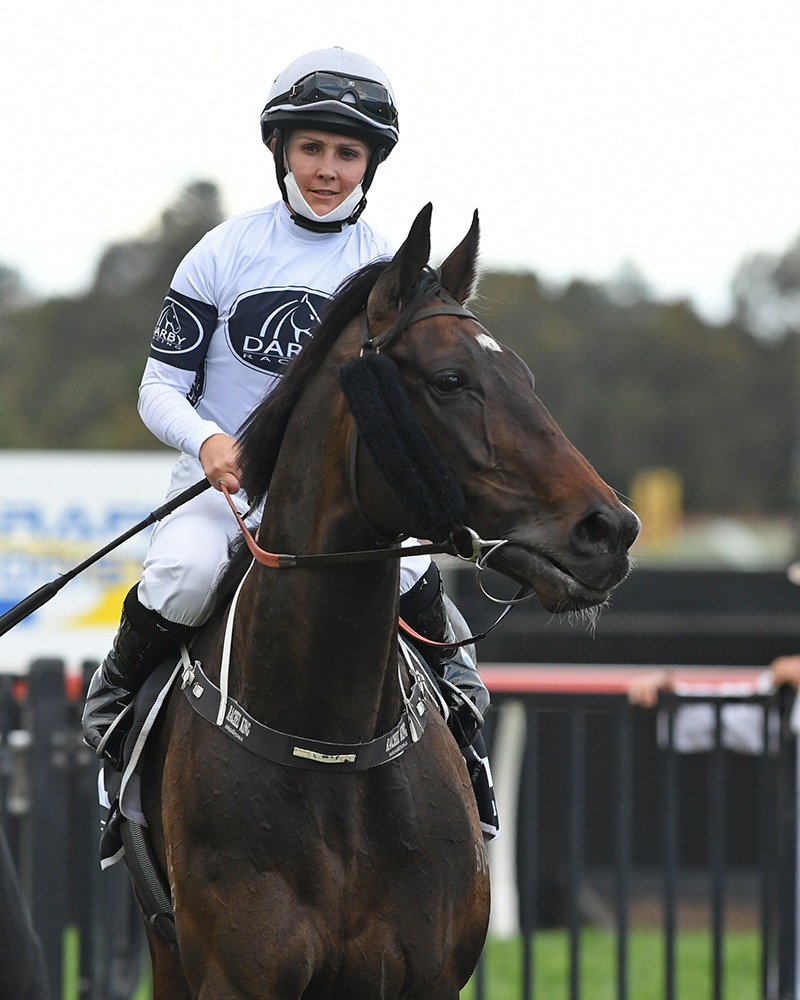 Bjorn Baker doubted Harpo Marx had what it took to win in Australia when he arrived from Europe but a well-managed campaign was capped with Premier’s Cup success at Kembla Grange on Saturday.

The son of Galileo, out of outstanding Australian sprinter Necita, has kept improving since joining Baker’s yard. His best may still be in front of him, with the Metropolitan a possible target after a preparation which has netted three wins since starting in June.

Harpo Marx had been carrying big weights in benchmark company but dropped to the limit weight of 53kg in the group 3 and came down the centre of the track to edge out topweight Spirit Ridge by a head with Inverloch three-quarters of a length back in third.

“I must say when I gave him his first few gallops from Europe I thought, ‘we’re in a bit of trouble here’. But he kept improving,” Baker said.

“You never know with these horses. Look after them, give them time, they keep getting better and better, stronger and stronger.

“I think he is going to be well suited in a race like the Newcastle Cup and maybe a race like The Metrop.”

Rachel King has had plenty of experience on Harpo Marx, who is a tricky horse to ride. She produced him with a winning burst at the 250m mark.

“He makes you work for it. He drops the bridle a fair way out,” she said. “He is getting better and better.

“This preparation, compared to last prep, he has improved no end and being an import I think he is still progressing definitely. We haven’t seen the best of him yet.