Positive Peace too good in the Group Three Nivison 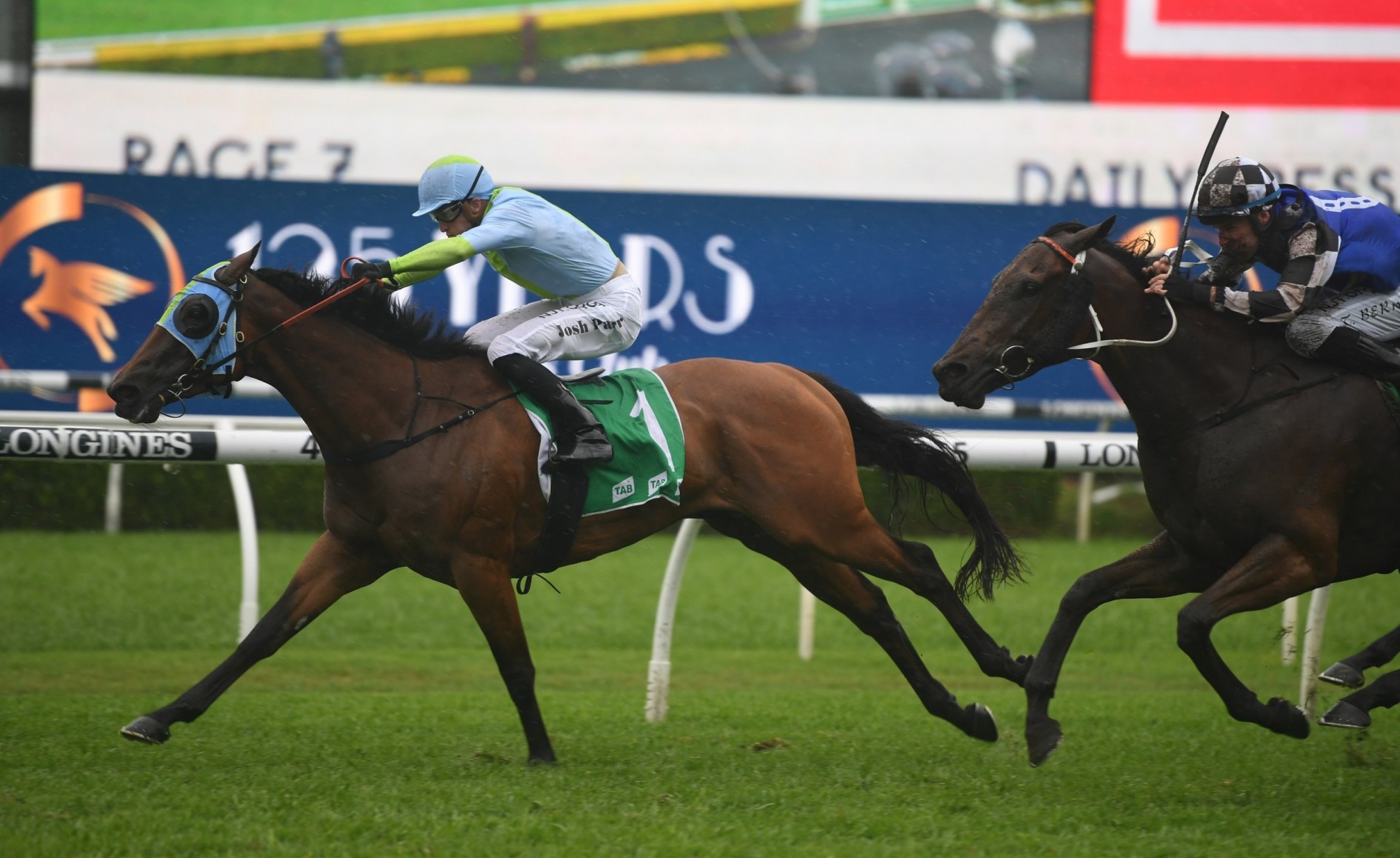 The five-year-old Stratum mare started at $16 and proved too classy, beating Wandabaa ($5.50 equal fav) by a neck with Godolphin’s Athiri ($6) a further 1-1/4 lengths away.

Despite the sharp drop back in distance to 1200m from the mile last time out, Baker was surprised to see Positive Peace jump at such a large quote.

“She’d won eight of 20, she’s won a Group Two on a wet track. I couldn’t believe the price today, not that I worry about that.

“I don’t know what happened last time but the team have changed a few things back from the mile and it’s been a super job.”

All things being equal, Baker will aim Positive Peace towards the Group Two Hot Danish Stakes (1200m)on November 7 at Rosehill.

Parr showed early intent to go forward on Positive Peace and stalk the leader Sweet Deal and the aggressive tactics proved the difference.

“I was very keen to be positive on her, especially coming from the 1600 metres to the 1200 metres,” Parr said.

“I needed her fitness to be her best asset. Racing on speed was vital.