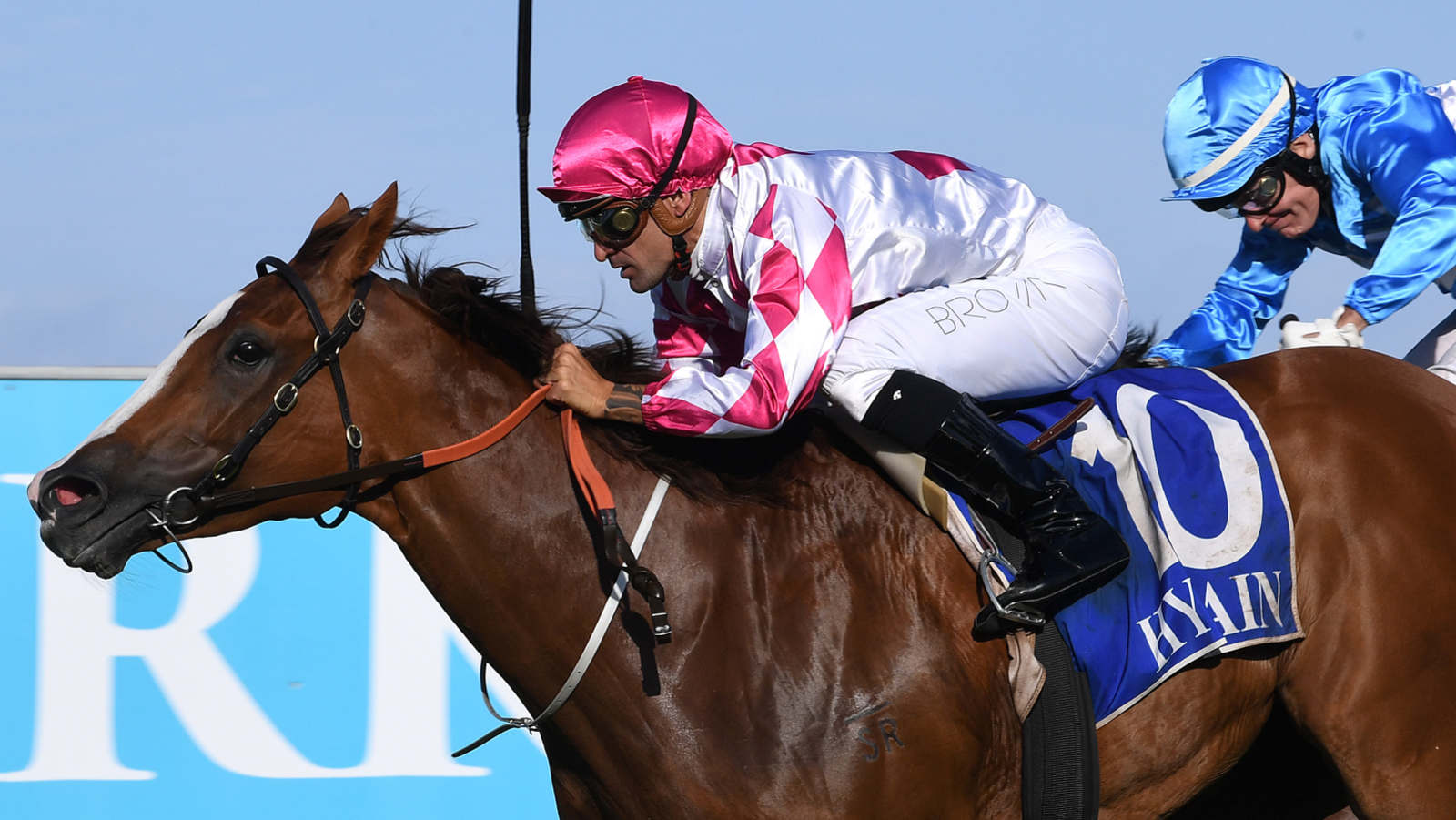 The Rosehill 1400m hasn’t been kind to Champagne Cuddles around this time of year.

Two years ago, she ran into Trapeze Artist in the Golden Rose and although more than four lengths from him had the rest of the field covered. Last year, her late surge was denied by Shumookh via a photo in the Golden Pendant.

“That is the thing with her, she is always there fighting,” trainer Bjorn Baker said. “We have followed the same plan as last year and I think she is better going into this race this time. I just want there to be a bit of speed, so she travels and I think she will come over the top of them. I’m a bit worried about Enticing Star but she is going to have to be good.”

The Not A Single Doubt mare was a victim of the track bias two weeks ago when she charged late to go down narrowly to Mizzy in the Sheraco Stakes, the main lead-up to the Golden Pendant.  Champagne Cuddles is already a group 2 winner and has six more placings at that level.

“I thought she was very good in the Sheraco and I think being a bit older now the 1400m is more of her trip,” Baker said. ‘‘Whenever we have put her in a group 2 she has been very competitive and I’m happy where we are at.’’

Baker will look for a second win with stable newcomer Irukandji to close the day.

“I’m lucky I have got a ready-made racehorse in Irukandji,” Baker said. “We paid good money for him and we are starting to get a bit of it back. I have the Magic Millions in the back of my mind with him but we need to get his rating up to get into those races.’’