EDISON CAN SWITCH ON THE GREEN LIGHT ON DRY TRACK 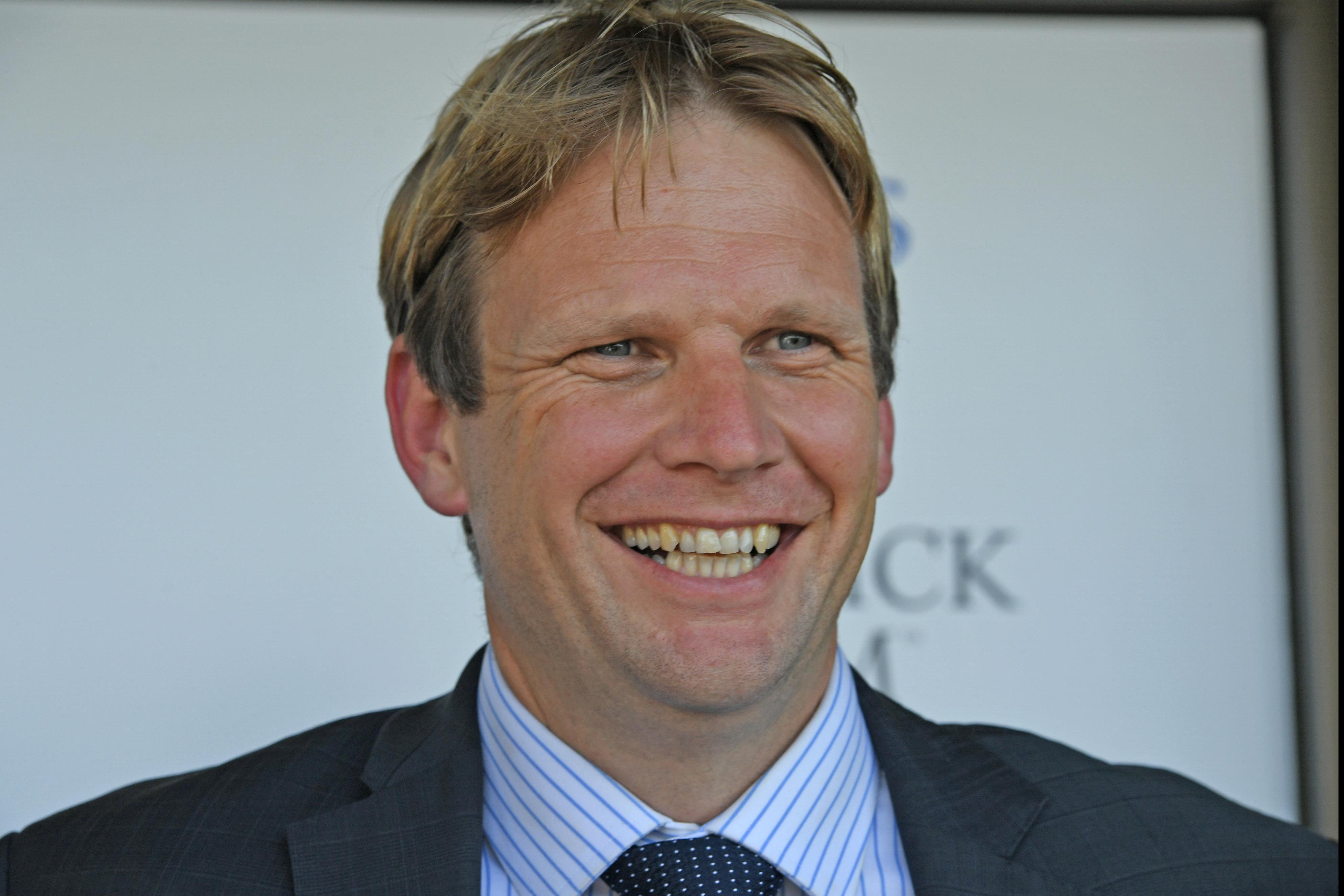 Trainer Bjorn Baker believes three-year-old Edison will be a different horse on top of the ground and expects he can go up another level in Saturday’s Group III Up And Coming Stakes (1300m) at Randwick.

Edison has finished in the placings in both career starts to date, but they have come on unsuitable rain affected tracks while he’s set to meet a dry surface on the weekend.

His last start third was on a heavy track earlier this month and came with some controversy after he was relegated from the runner-up spot behind Mandela following a lengthy protest that included four jockeys.

Baker still thought there was plenty of credibility to the run and is confident the horse has improved heading into the Up And Coming on a good track.

“He was relegated from second to third which doesn’t hurt as much as when you win but I still thought he ran a really good race and he only had the one trial into that,” Baker said.

“I still get the impression he is better on top of the ground. His work suggests that and it has been good since.

“He actually came to Canterbury Tuesday last week and galloped and I was very happy with him.

“Brenton Avdulla rode him and then his work on Tuesday was excellent.”

Avdulla will partner Edison on Saturday and the Fastnet Rock colt is an $18 chance with TAB.com.au from a tricky draw in barrier 10.

“He is a drawn a bit awkwardly but he is probably going to roll forward anyway. That seems to be him,” Baker said.

“I am really happy with him. His two runs have been on soft tracks and he was first up both times so he was vulnerable. My guess, second-up on a good track you might see a different horse.”

Edison isn’t the only three-year-old that has Baker excited heading into the weekend with stablemate Let It Pour set to run in the Group II Silver Shadow Stakes (1200m).

The daughter of Redoute’s Choice flashed her potential when hitting the line strongly when runner-up to Dawn Passage in the Listed The Rosebud (1100m) a fortnight ago.

“She was terrific the other day. I have got a real soft spot for her,” Baker said.

“She has just got a great attitude and is so relaxed. Her work has been really good and she galloped well on Tuesday.

“She’s pretty low key but looks well and she hasn’t had it easy in her three starts to date in a Group II, a Listed race last time and a Group II on Saturday but she is really genuine.

“I think gate four is a key with her. She should be able to sit in the field and get a bit of cover.”

“I don’t know too much about Libertini. As long as mine runs well we’ll be happy,” Baker said.

“There are plenty of options with Let It Pour. She is a Magic Millions filly and we would also love to get to the Flight Stakes.

“But as they say we will just take it one step at a time.”